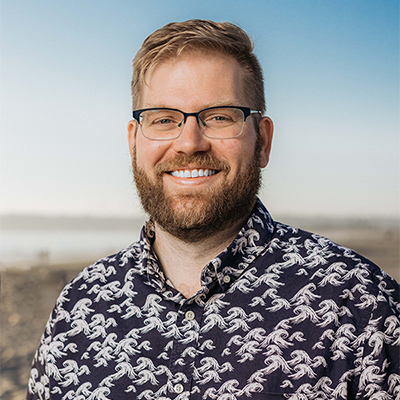 Daniel received his Ph.D. in English Literature from Arizona State University. His research focuses generally on the medieval North Atlantic area and cultural contacts between the British Isles, Iceland, Scandinavia and the wider medieval world, as well as nineteenth-century medievalism. His work has appeared in the Journal of English and Germanic Philology and in the series Arizona Studies in the Middle Ages and the Renaissance. His book, Reading the Old Norse-Icelandic Maríu saga in its Manuscript Contexts, was published by the Medieval Institute and De Gruyter. He also writes at medievalist.com.